Feeling buzzy? That’s the mark of a Gemini moon. When the moon is transiting the sign of the twins, you need mental stimulation—or else. To keep boredom at bay, keep busy. It’s a great day for socializing, communicating, multi-tasking, and getting things done. Just be careful not to be too capricious as you rush about your day.

Current Moon Phase: We’ve entered the fourth quarter of the moon, aka the denouement of the lunar month. As the moon wanes in light, let go of what no longer serves you. It’s time to clear out the old to make way for the new. A new cycle is coming soon—tie up those loose ends! Want more daily insight? Check out our new Numerology reading! 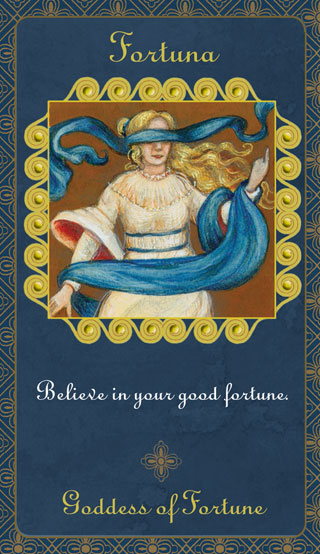 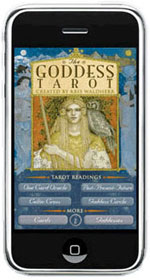